Post-Season Bonus Burning a Hole in Your Pocket? 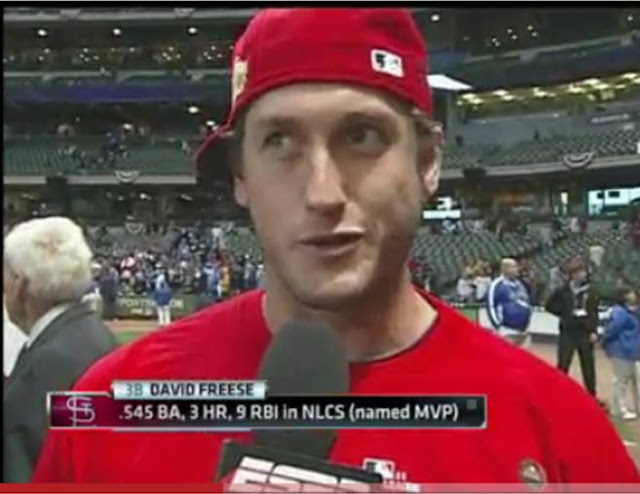 I was doing some searches for a downtown buyer with one eye while the other was fixed to the tv.

The thought crossed my mind that all of the Cardinals would receive a post season bonus, and a fairly healthy one, for reaching the Fall Classic.   So out of curiosity, I started to look into the numbers to see how much of a loft one could buy with that bonus.

It's pretty tricky, and the Cardinals organization and player contracts have a great deal of say in how much a player gets.

My projection was that the organization would get about 21.6 Million to split up between the team if they lose the series  and 32.4 Million if they win.

As affordable as the Downtown St Louis area is, players could really get a phenomenal space with the change they get from the post season play. 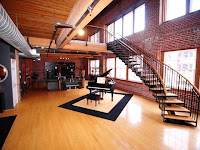 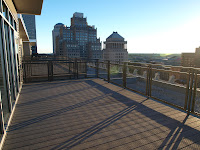 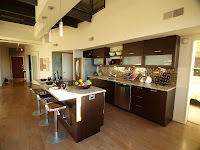 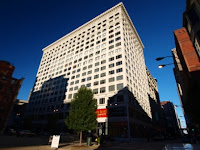 There are some exceptional penthouses available in the downtown area that would suit a redbird perfectly.  Close to work, secured entry and top level amenities.


Even if you're not a Cardinal, but just want to take advantage of everything downtown has to offer, call the Premier Team for a no obligation tour of the fantastic urban homes available at Developer Close-Out Pricing.
Posted by Chris Grus at 9:21 AM