According to the Post Dispatch's paper today, Sam Glasser, the man involved with the sale of many downtown buildings was arrested Monday from a sealed indictment accusing him of a bank fraud scheme with already jailed developer Matt Burghoff.

Based on the story, it sounds like it would be tough to pull together a conviction. 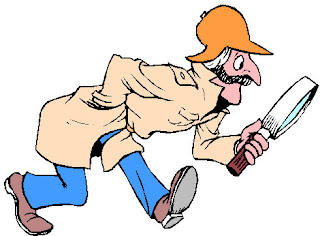 There are lots of people who've gotten the short end of the stick in their dealings with Sam that are probably happy to hear this news.  As attorney for the defense said in the paper, they are "anxious for the facts to come out in this case."  Knowing Sam as a guy to cover the bases, when they do get the facts, I'd be suprised to see a conviction.
What would be a suprise would be if he was the last real estate developer to get indicted from actions during the real estate boom.   Matt Burghoff, Clayton Hargraves, John Steffens and Sam Glasser were guys that the banks pandered to for a while, now they're scrutinizing things and wondering what happened.
Posted by Chris Grus at 8:19 AM No comments: