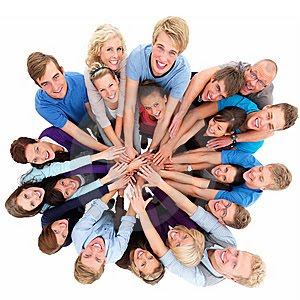 Yesterday when I was waiting to show some Syndicate Condos, I was really impressed with the latest publication produced downtown by the Downtown St Louis Residents Association sitting in the lobby.

DSLRA is best if you participate, but between their new hard copy publication and their facebook page they do a fantastic job of PR to help people get an idea about some of the benefits of downtown living.

Different neighborhoods need associations for different reasons. In the 'burbs, maintaining common ground or lobbying a municiple government, but in downtown, there's a special reason: not everyone knows how or why to live downtown. As much as I hate to admit it, living downtown is still a novelty to some. Having a strong residents group gives new residents an oppotunity to plug in to the area and find out whats going on. It puts the veteran urbanist together with someone living here for the first time, and having two good PR sources, shares that message with the person "on the fence" about living downtown.

When we have open houses, we run into lots of folks "thinking" about living in Downtown St Louis. DSLRA is a great place to send them.

One problem with DSLRA that seems to be difficult for many small organizations is the rotating voluntary leadership. Sometimes the group is visible, active and thriving. After a while, leaders step down and new folks step in that aren't as motivated or savvy. Momentum is lost, members drift away.

Its exciting to see things picking back up, especially since downtown population contintues to grow.